Frank Magliochetti News is growing in scope; FMN has released two new platforms to broadcast innovations in Online Gaming and Genetics. These are two industries that Frank Magliochetti has chosen to devote his energy and expertise to.

As CEO of both ClickStream / WinQuik and Chairman and Chief Executive Officer at Designer Genomics International, Inc. Driven to achieve results in two diverse industries Frank balances his time between these projects and keeping pace at Parcae Capital Corp.

Online & Smartphone Gaming: Today and Tomorrow Humans have been playing games since the dawn of civilization. Games have come a long way since the Ancient Egyptians played Senet – they’ve moved from wooden boards and tokens of yesteryear to the online platforms and smartphones of today. Games remain incredibly popular, especially since the coronavirus […] 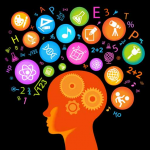 Online Trivia has Benefits! Online trivia apps and brain games are a lot of fun, but they can also be good for your mental health. In fact, there are not many downsides to playing trivia games – they are fun to play, give your brain a workout, offer an opportunity to interact with others, and […] 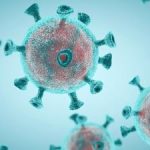 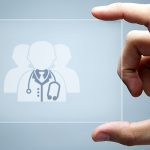